The Pearl S. Buck House is a designated National Historic Landmark. Pearl Buck, the author of The Good Earth (1931) and numerous other notable works, was the first American woman to win the Nobel Prize for literature. Although the first sections of the house were constructed in the 18th and 19th centuries, Miss Buck made several changes to the house during her residence. Since that time, the house has remained essentially unchanged. In order to preserve this beautiful landmark for the future, Wu & Associates rebuilt the front walkway, replaced the slate roofing, and made various plumbing, electrical, and mechanical upgrades. This project was the recipient of a 2014 Preservation Achievement Grand Jury Award from the Preservation Alliance for Greater Philadelphia.

Let's get started on your project

Tell us about your needs and we'll see if there is a fit. 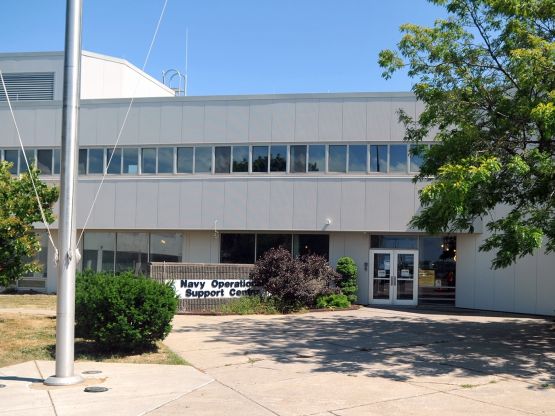 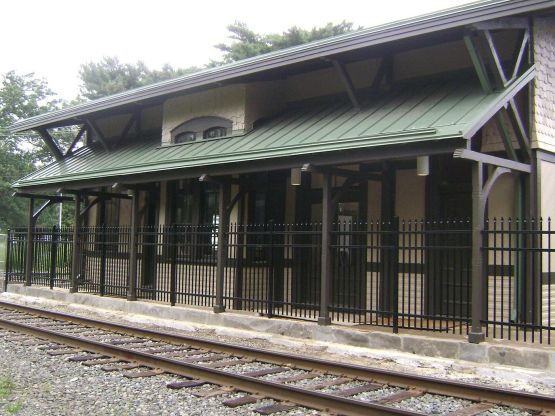