The Gateway National Recreation Area encompasses National Park locations in the New York Harbor and Northern New Jersey. Various buildings fell into a state of disrepair after storm damage, requiring roof replacements and exterior repairs. Two projects in particular are the Jacob Riis Bathhouse, and the Lighthouse Keeper’s Quarters in Sandy Hook. Jacob Riis Bathhouse, located in the Rockaways, is an 40,000 SF Art Deco design structure. Still in use today, the bathhouse required new roofing to preserve it from further deterioration. The Sandy Hook Light, constructed in 1764, is the oldest lighthouse in continuous operation in the United States. The Lighthouse played an important role in the Revolution, and was heavily shelled by American forces in an effort to retrieve it from the British.

Let's get started on your project

Tell us about your needs and we'll see if there is a fit. 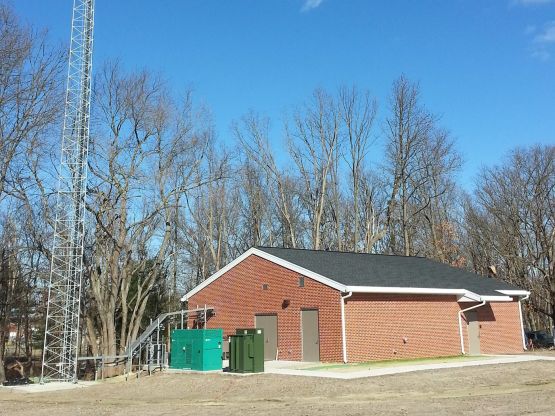 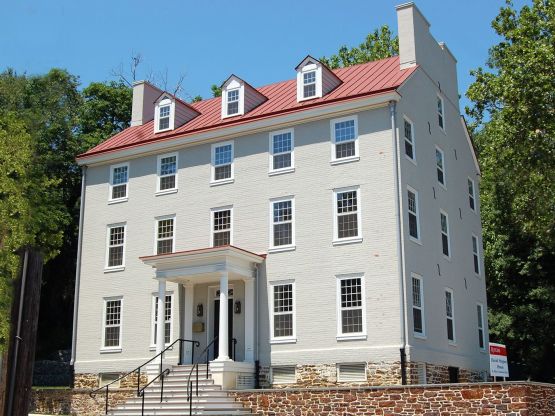